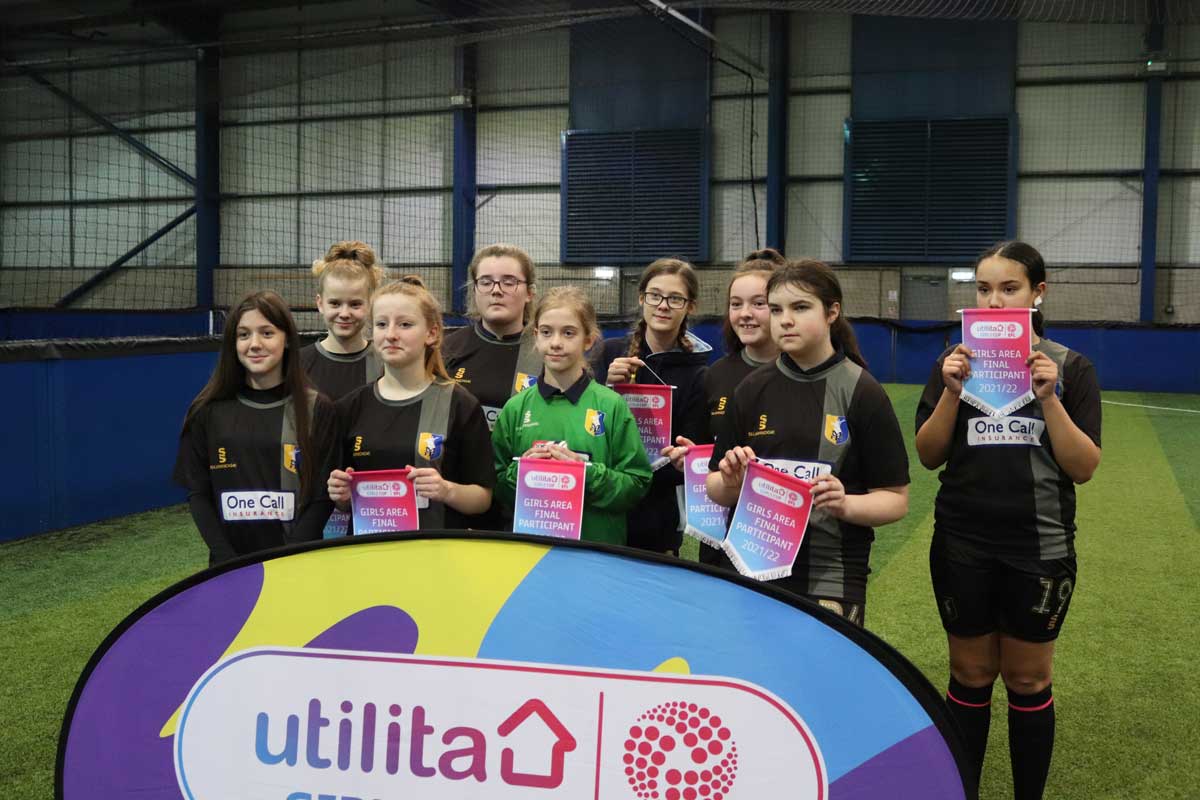 After progressing through the local finals, Selston High School had the opportunity to represent Mansfield Town at the Area finals for the U13s Utilita Girls cup competition, competing at Derby County Powerleague on the 11th January 2022. Amy Brooks explains how proud she was of her girls representing Mansfield Town and encouraged for more similar competitions to be held.

The cup competition was held with 10 clubs competing, in a round robin format. The teams competing were Mansfield Town, Lincoln, Coventry, Burton, Birmingham, Walsall, Shrewsbury, Nottingham Forest, Derby County and West Brom. The opening two games found the girls with 3 points, losing to a strong Lincoln side but beating Coventry with an impressive scoreline, 4-1. There was a lot of optimism amongst the girls going into the next games but found themselves unlucky on a couple of breaks which saw them lose 5-2 to Burton.

Birmingham were up next which saw Mansfield Town play their best football. After an explosive first couple of minutes, they found themselves 3 nil up in the opening few minutes. The game finished 6-0 to Mansfield Town, with everyone delighted with the result, including teacher Amy Brooks. This was the main highlight of the tournament, with losses coming to, Nottingham Forest, Derby County, West Brom and eventual winners Shrewsbury Town. The best game of the tournament for the girls came midway through the tournament, which saw them draw with Walsall 6-6. The game was all about the attack with both teams going for it, ending with a goal from the half way line from Mansfield at the blow of a whistle.

In the end, the Selston girls finished 7th in the league table which they should be delighted with. There was undoubtedly a high level of competition from all clubs involved and everyone who took part should be proud of their accomplishments achieved that day. Posted below, you can check out an interview with PE teacher Amy Brooks and the thoughts from some of the players. 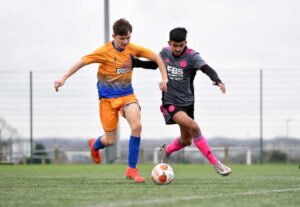 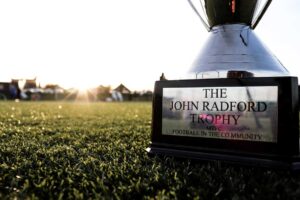 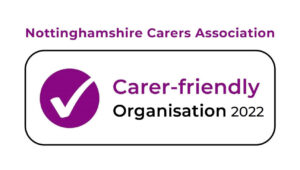