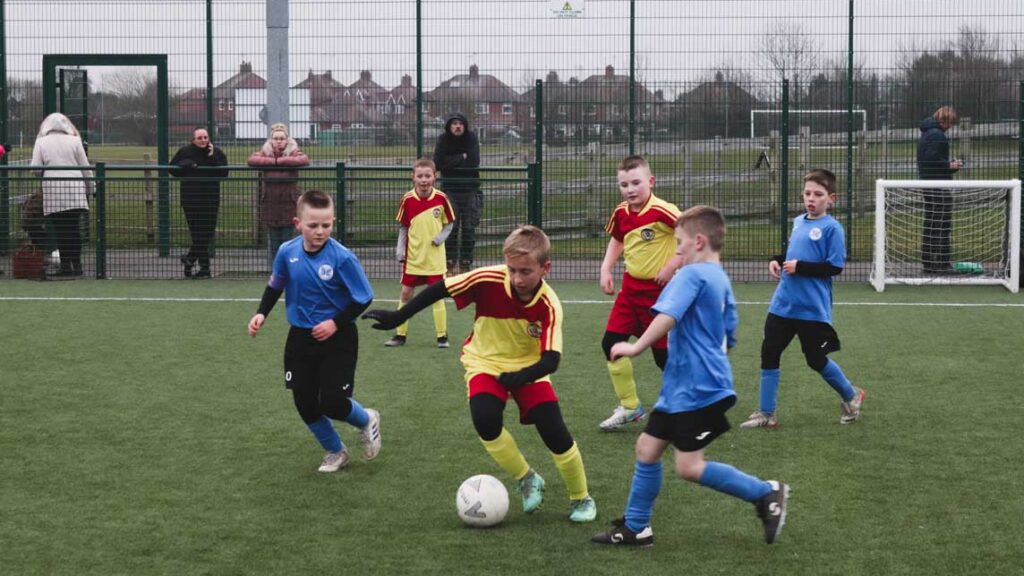 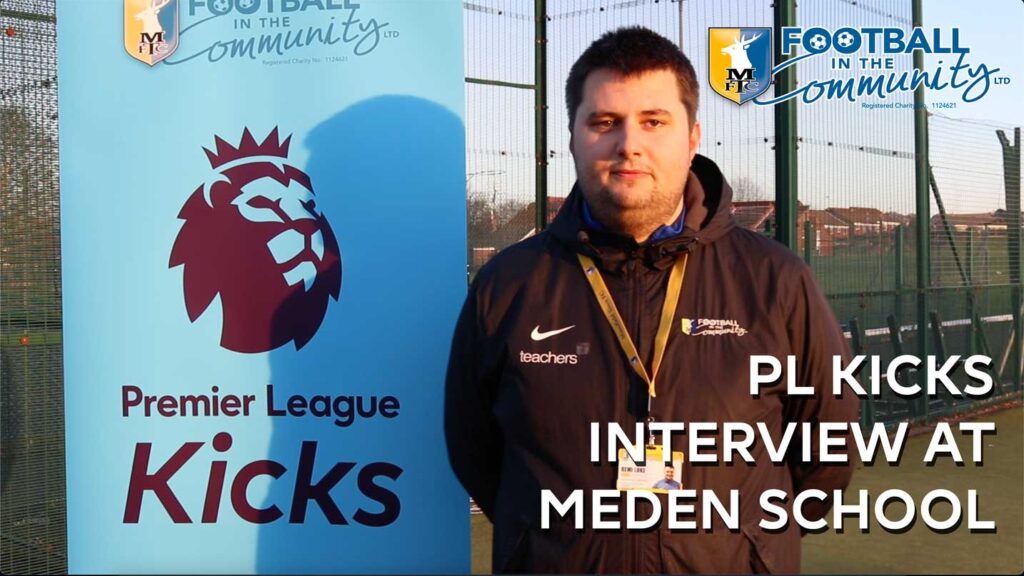 Mansfield Town Football in the Community regularly host PL Kicks sessions at Meden school. Featured below is an interview with Community Coach Remi Luke, discussing the impact we have hosting these types of sessions for schools across the area. 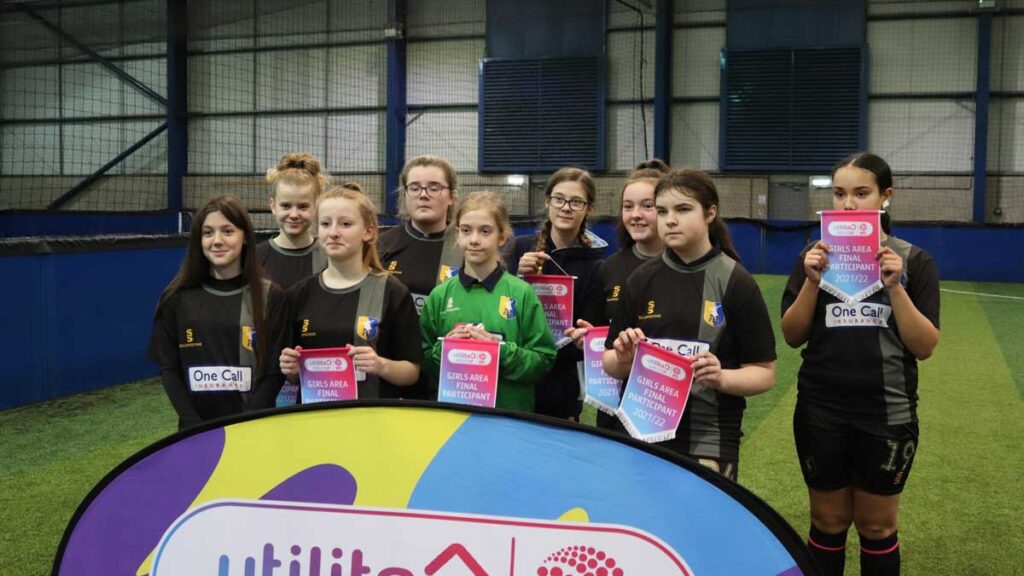 After progressing through the local finals, Selston High School had the opportunity to represent Mansfield Town at the Area finals for the U13s Utilita Girls cup competition, competing at Derby County Powerleague on the 11th January 2022. Amy Brooks explains how proud she was of her girls representing Mansfield Town 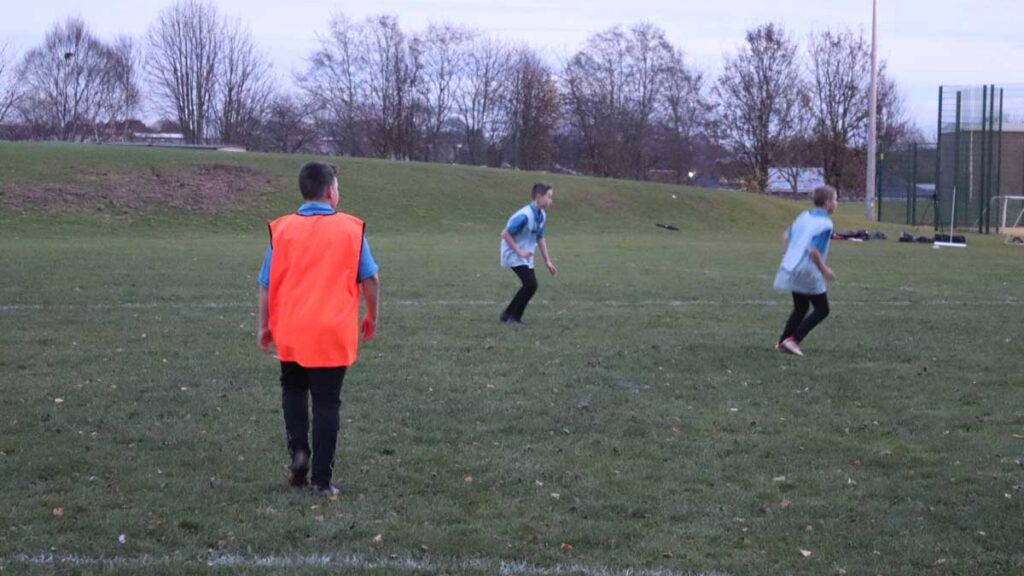 Oscar Thompson gives an insight into the #PLKicks delivery which FITC run at All Saints school. Focusing on how important football is to the students, he touches upon the diverse culture at the school and how football helps.Community Coach Michal also shares his thoughts on the work that is achieved