Mr Edwards passed away aged 94 earlier this month and prior to his passing, was the clubs oldest living player, having played for the club in the late 40s – he also played for Leeds United, Leicester City and Rochdale before finishing his playing career Boston United. 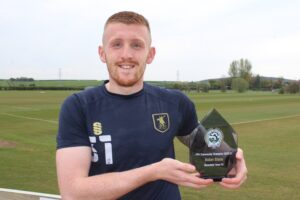