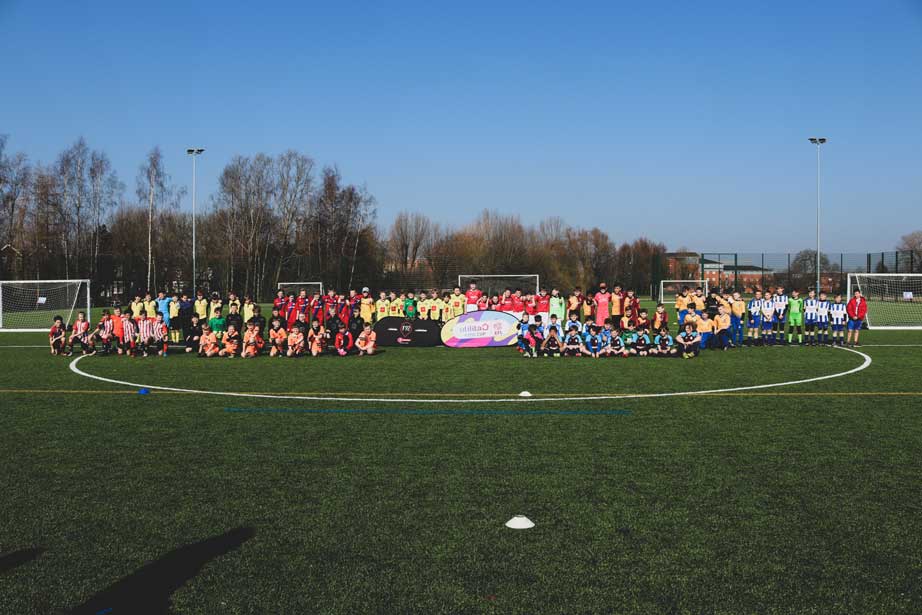 St. Andrews had the opportunity to represent Mansfield Town at the Northern Regional Finals in the Utilita Kids Cup competition, with the opportunity to go to Wembley on the line! The event was held at Salford with 12 teams all competing against each other to try and reach the semi finals and finals. Check out our highlight package down below as well as an interview with James Cook who coached the boys all the way, explaining how proud he was of them representing the school and Mansfield Town.

The opening 3 games left the boys with 3 points, drawing all 3 games in incredibly tight contests. Mansfield came from behind to tie the game 1-1 against Bradford, after a low cross/shot forced a keeper error with the ball trickling into the net. Mansfield somehow could not put the ball in the back of the net in the second game against Scunthorpe, as their keep made some terrific saves to keep it goalless. Mansfield rescued a point with virtually the last kick of the game, smashing the ball from their own half way and the ball looping over the opposing goalkeeper to make it finish 1-1 against Hartlepool. Their first loss of the tournament came against Tranmere, who ended up as winners of the tournament, finishing 1-0.

After a lunch break the action continued, with Mansfield taking on Salford. There was a little bit of controversy on this one as the ref allowed Mansfield to take a last second free kick, with Ben smashing the ball into the top corner making it finish 1-1. A goalless draw against Carlisle put the Stags on 5 points.

Their first win of the tournament finally came, beating Harrogate 1-0. The young Stags have their goalkeeper to thank in this one, who pulled off some fantastic saves, including a huge double save towards the end of the game. He made an excellent stop, picking himself up off the ground quickly to smother the ball to safety. They became unstuck in the next game however, losing to Rochdale 1-0.

The best goal of the tournament came in a 1-0 victory against Oldham, a corner kick whipped in to the far edge of the box, and a first time volley from Ben smashes it into the bottom corner, securing all 3 points. Another clean sheet for the young Stags in the next game, finishing 0-0 against Port Vale. The Stags knew they needed at least another victory in the final game to progress to the Semi Finals, and the pressure was on! They overcame a strong Barrow side, winning 1-0.

Unfortunately it wasn’t enough for St. Andrews to progress to the next rounds, as they finished in 6th place. Still, a fantastic achievement to make it that far in the competition, coming against some very strong opposition. The boys should feel extremely proud of their efforts who represented their school and Mansfield brilliantly. We would like to thank the boys for competing on our behalf as well to James Cook who coached them. We felt like everyone had a great day out and a lot can be taken from the event. 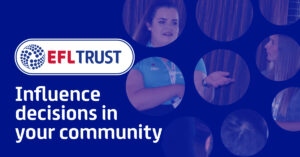 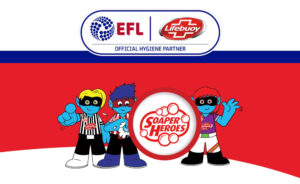 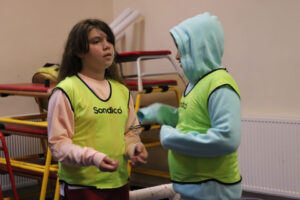 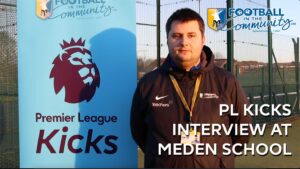 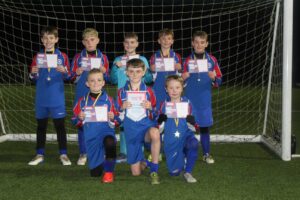 Interview with the winners of the Utilita U11s Local Final