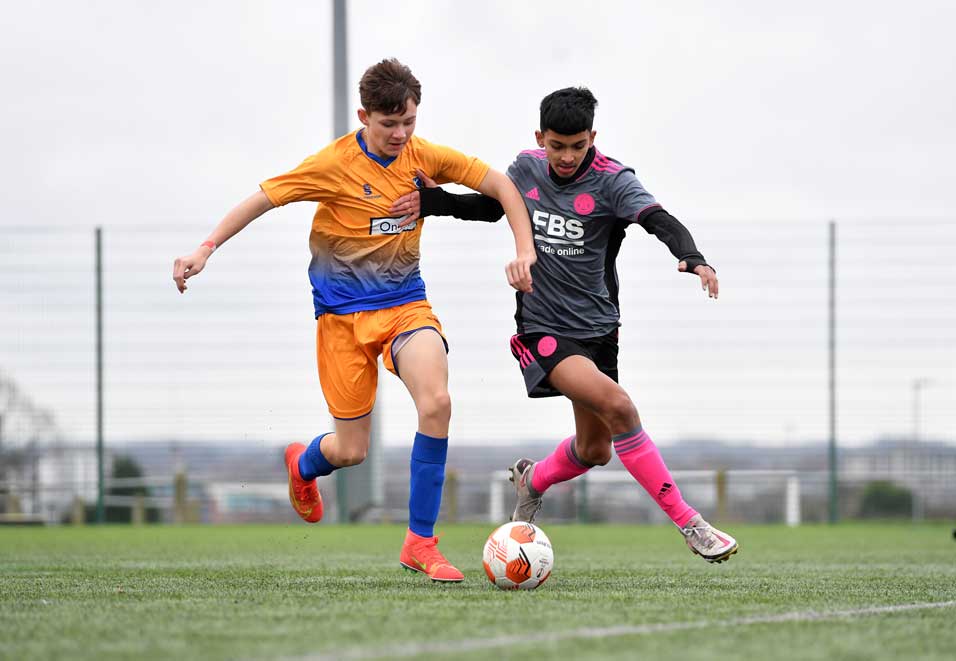 On the 20th February, community trusts came together to celebrate the 15 year anniversary of Kicks, hosted by Leicester City in the Community. Both boys and girls teams were represented at the event, competing against the trusts at the event. It was a fantastic occasion to celebrate a tremendous achievement of what Kicks brings to communities across the country.

For the last 15 years, Premier League Kicks has been working in local communities to inspire thousands of young people.

PL Kicks started in 2006 and has a long history of using the power of football and the value of sports participation to help youngsters in some of the most high-need areas.

By engaging them in constructive activities, including a wide variety of sports, coaching, music and educational and personal development sessions, communities up and down the country have been transformed with impressive football and sports participation rates and the authorities reporting significant reductions in anti-social behaviour in the areas in which it is delivered.

The programme started with four pilot projects, at Tottenham Hotspur, Manchester City, Fulham and Brentford. Thanks to another three year funding commitment from the Premier League, the programme has grown so that 90 Premier League, EFL and National League clubs will deliver sport and education sessions at over 700 venues in local communities where projects are needed most.

The scheme has enabled thousands of youngsters to find routes into education, training and employment with volunteering being a key component.

Mansfield Town Football in the Community run PL Kicks sessions at the One Call Stadium every Thursday evening from 5pm to 7pm. 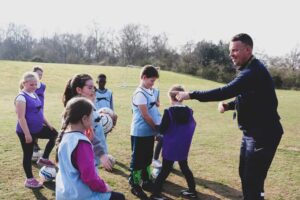 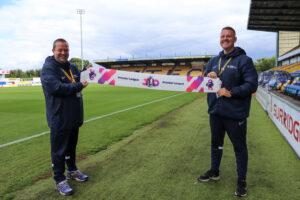 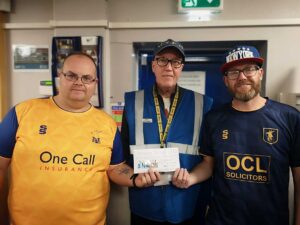 Donation made to FITC 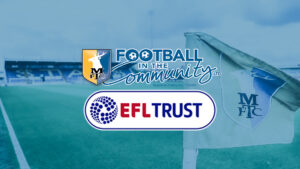